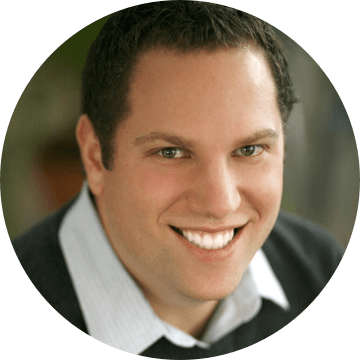 We talk about it all the time, we really only thought about making sure we were proud to give our sheets to our own mothers

On this episode of The CX Show, our co-founder and CEO, Dan Michaeli, sits down with Scott Tannen- Co-Founder and CEO of Boll and Branch, an industry-leading luxury bedding company that focuses a great deal of effort on customer experience and ethical practices across their entire supply chain.

Scott co-founded Boll and Branch with his wife, Missy, four years ago. Prior to starting Boll and Branch, Scott worked for Nabisco/Kraft Foods and Wrigley in their marketing departments. In 2007 he started his own gaming company before selling it to Publishers Clearing House a few years later in 2010. Boll and Branch was born when Scott and Melissa Tannen were trying to re-do their master bedroom and realized there was a gap in the market for them to take advantage of.

Scott wanted to make it simple and easy to provide a quality product while also implementing ethical practices every step of the way. From the cotton farmers to the factory workers to the Boll and Branch employees, Scott feels that every touch in the journey should be honest and ethical. Scott and Missy based their measure of success based on whether or not they were producing goods that they would be proud to sell for their own mothers while also setting a good example for their young daughters.

We talk about it all the time, we really only thought about making sure we were proud to give our sheets to our own mothers

When asked what advice he would give to himself when he first started out, Scott said that meeting the customer’s needs is something he would have put more of an emphasis on. Three months into the launch of their business, Boll and Branch had a six month waiting list for their products which hindered their ability to grow to their full potential. He said that scarcity may be endearing in the beginning, but when it wears off you’re left with mediocre customer service. 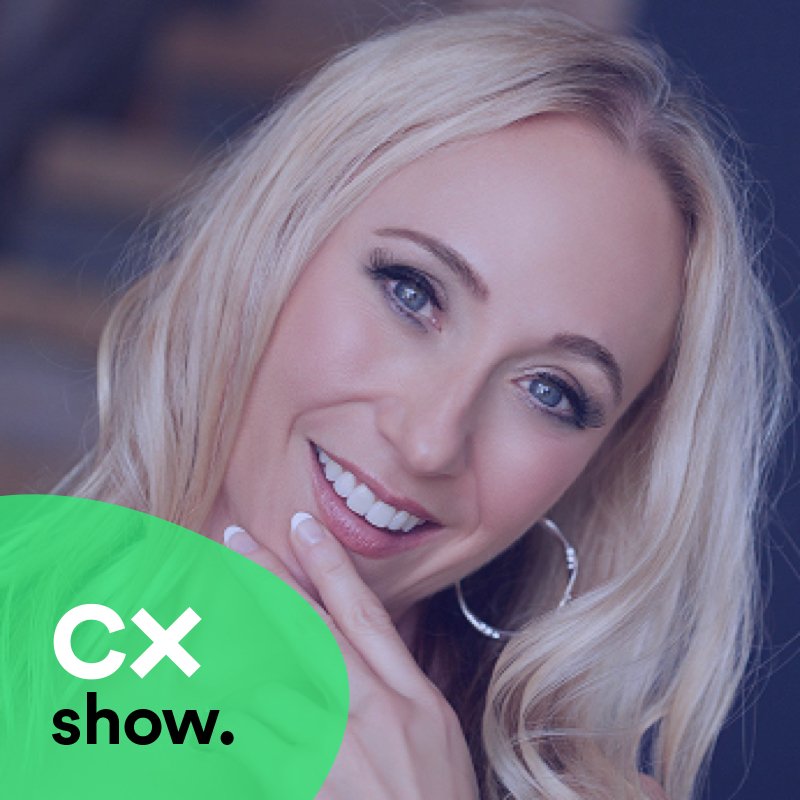 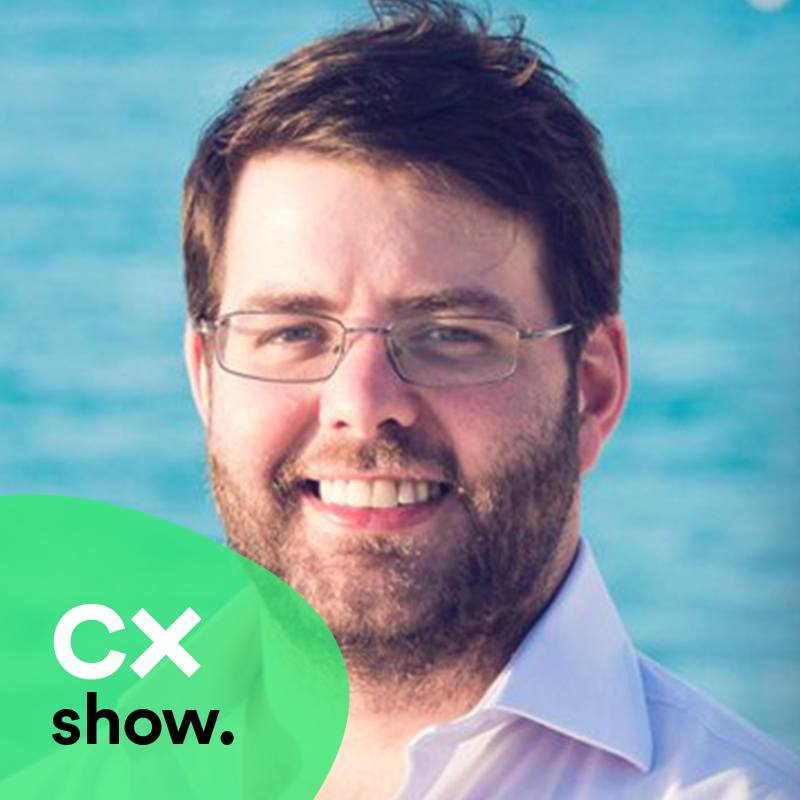 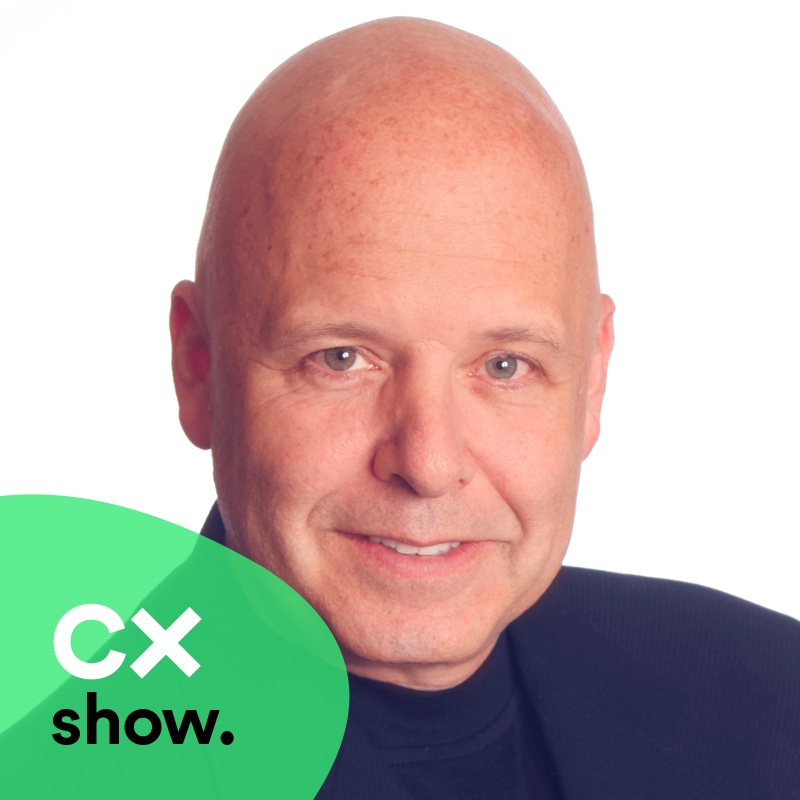